Can Raising My House Cause Damage?

There are a lot of things to consider when purchasing a new home. There’s the location, the house design, the price and the outdoor landscape that can make your new house susceptible to natural disasters. It’s important all of these are thought over thoroughly before you purchase your new home. One area that must be considered is whether your house lies in a flood zone in Brisbane.

In Brisbane, there are various locations that are susceptible to flooding. If you’re looking to purchase a house in a flood zone in Brisbane, this is what you need to check and realistically contemplate when acquiring a property that has been flooded.

Check Whether the property has been flooded

Many properties may be on the outskirts of a flood susceptible area, but they may not have necessarily had floodwaters damage them. In order to find out the flood history of the property you wish to purchase (or have purchased), look at the flood zone maps. The flood zone maps in Brisbane have been updated since the January 2011 floods that inundated many parts of Brisbane and Ipswich.

The flood zones in Brisbane changed from 1974 to 2011 due to the change in landscape and added infrastructure to Brisbane. Some suburbs that flooded in 1974, didn’t flood quite so much in 2011. Unfortunately, there were also suburbs that hadn’t experienced flooding in 1974, but were flooded with water in 2011. It’s really important to find out the history of the property you have purchased by studying these flood zone Brisbane maps, and comparing what areas the floods affected. If your house did go underwater, you need to consider how long you will stay in your property and whether you are willing to take the chance of living there through another flood.

What are the consequences of floods?

There are many different variables that can affect the consequences of a flood on the home. However, most previous flood-affected properties are often renovated after the flood event. However, your building inspector will still be on the lookout for tell-tale signs of any previous flooding as water damage and mould can lead to serious health problems.

Options to reduce the flood damages

In Brisbane, we don’t get that many floods and if your home is in a flood zone, an option could be to raise it above the flood level, meaning the chances of your home flooding would be significantly less as it is above the flood zone. However, lots of variables impact the ability to do this. You can contact us and we can have a look for you and help you decide the best option for your home! 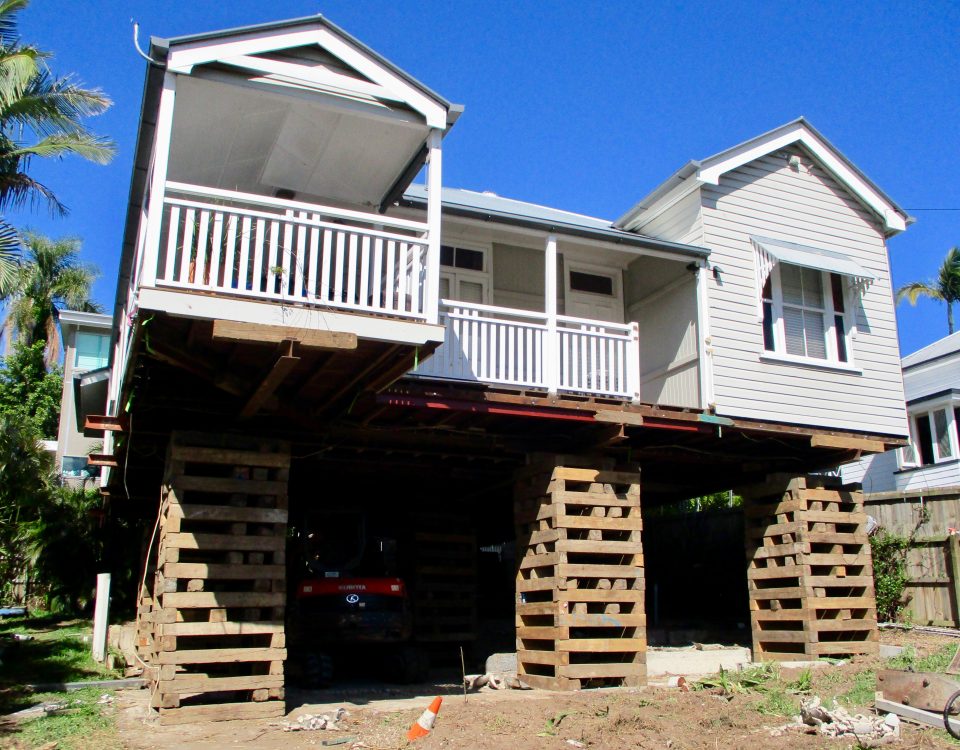 How High Can You Lift A House In Brisbane? 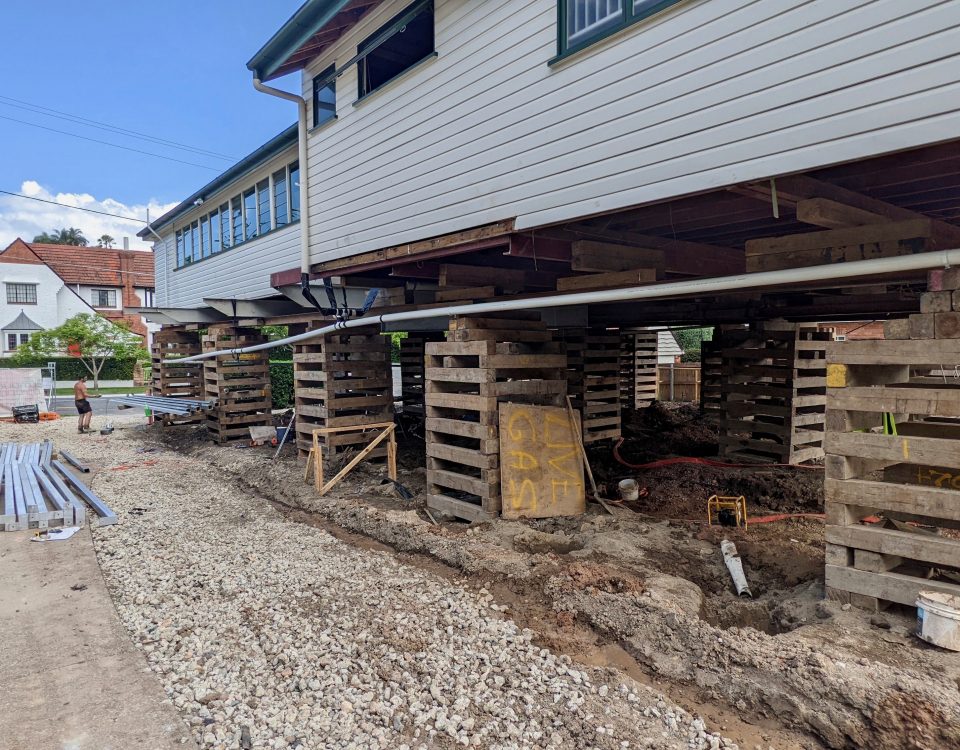 Why Raising a House in Brisbane can be Beneficial 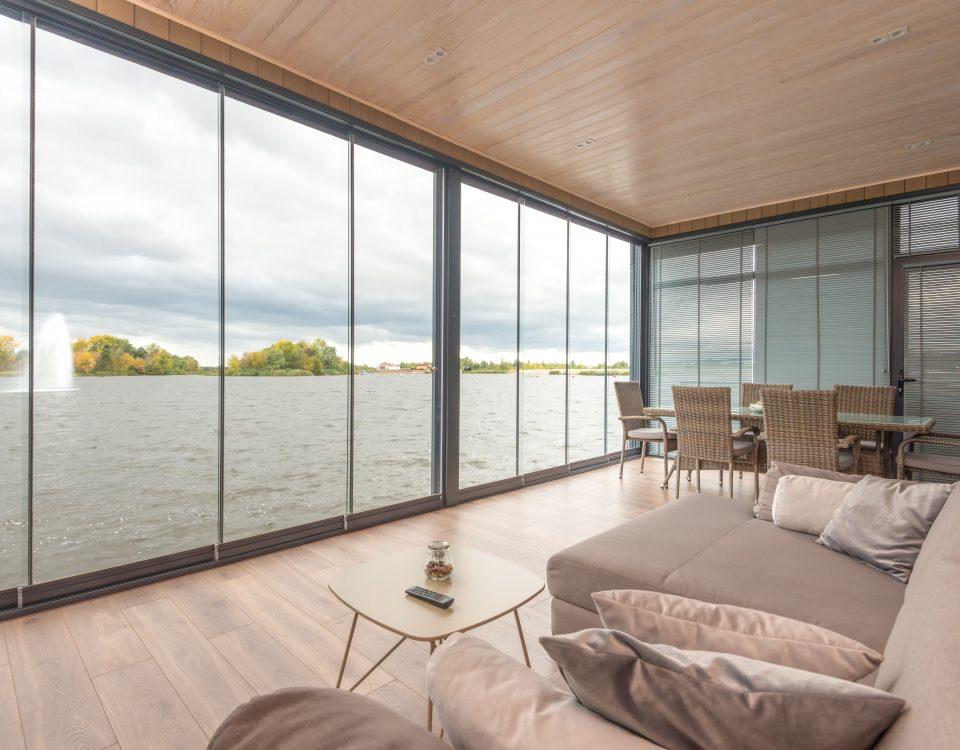